The Premier League has devised a plan called ‘Project Restart’ for the season to restart on June 8 behind closed doors at approved stadiums.

The Times claim the Premier League is set to resume the season with games being played at certain locations when the government grants permission for clubs to return to duty.

The league are looking to use a limited number of venues in a bid to reduce the spread of the coronavirus while cutting down on the need for policing, medical support and testing.

The Premier League’s ‘Project Restart’ is hoping to return to action on June 8. In order for that to happen, teams will need to return to training by May 18 – three weeks before the campaign resumes. 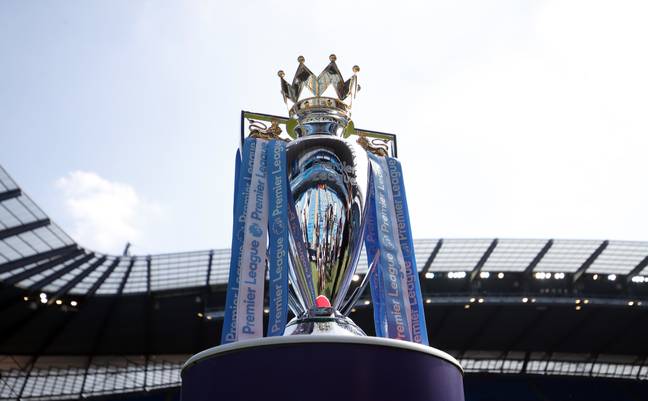 If the Premier League gets underway on June 8, then the season is set to finish on July 27.

The plan also includes games taking place at approved stadiums that meet the standards required to limit the spread of the disease and demands on public services.

The vote on which locations will be approved is scheduled for May 1.

Furthermore, the government has urged the Premier League to get back up and running in the hope of lifting the national mood amid the pandemic.

Could Premier League football be back on our screens on June 8? @Lawton_Times details the "Project Restart" plan that aims to resume the season behind closed doors https://t.co/Yr2mfF0YUm

1 thought on “REPORT: Premier League Has Come Up With a To Resume The Season”